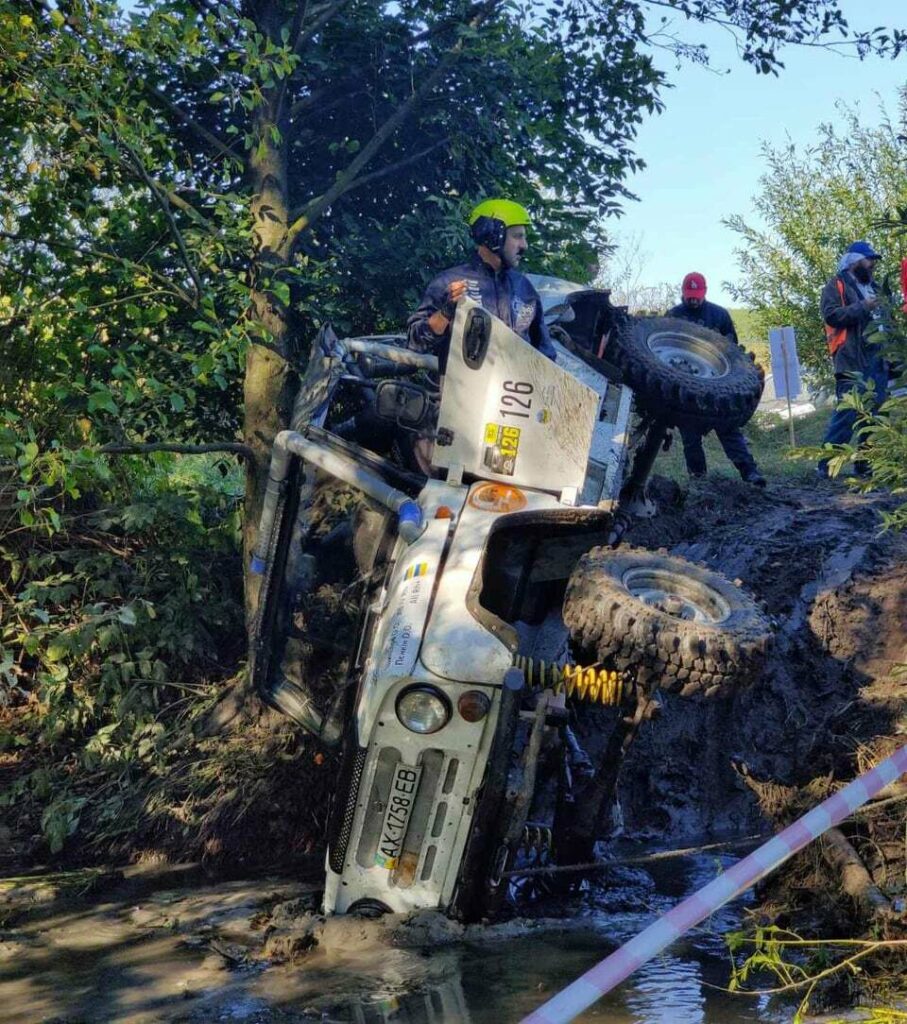 Time to “Resurrect Off Road?” 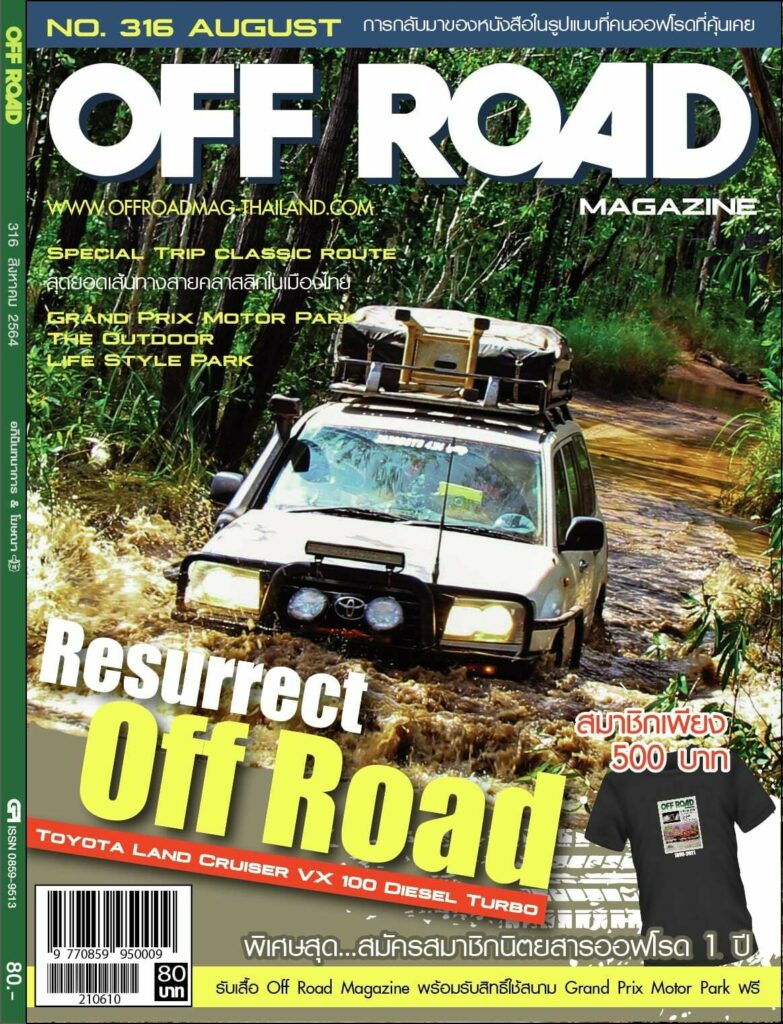 Catch all the off-roading action from the second edition of RFC in this special four-part documentary. In the final part of the series, competitors head into the thick jungles of North Goa to tackle the Twilight Zone, considered the toughest leg of the entire competition. Find out which of them made it through the […]

DARE to FACE-OFF with the bravest 4×4 daredevils at RFC TIGER TRAIL 2021? This Summer’s Big Race (Aug) from Russia Far East region of Primorye, the land of the Siberian (Amur) Tiger. Pitting your driving & recovery skills x the top racers from this eastern region, you would need to be among the best to […]

The Rainforest Challenge, coming soon to The Philippines

The Rainforest Challenge, coming soon to The Philippines, across the 3 main island groups: Luzon, Visayas & Mindanao by Malizord Wild Adventure (MWA). For Pinoy 4×4 racers, time to get prepared, an opportunity be tested in the racing format from the world’s no.3 of top five toughest off-road races & be counted into the ranks […]

When you are down & out, do you give up? “NEVER,” said the racers in RFC Global Series (RFCGS) events worldwide. Just ask anyone of them. And also here in EAST ASIA region with RFC Baikal 2021 (July) where our Mongolian & Russian teams “battle against the odds” in the Speical Stages (SS) to finish […]